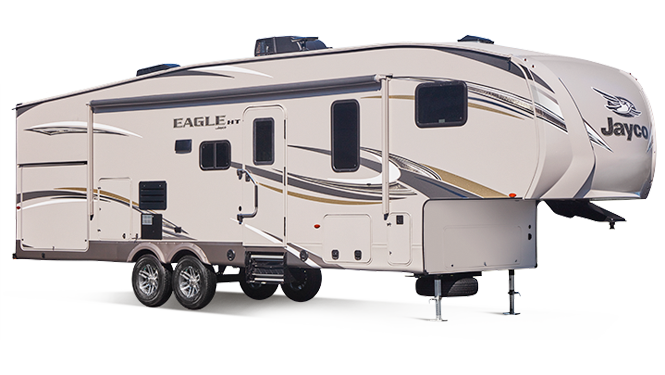 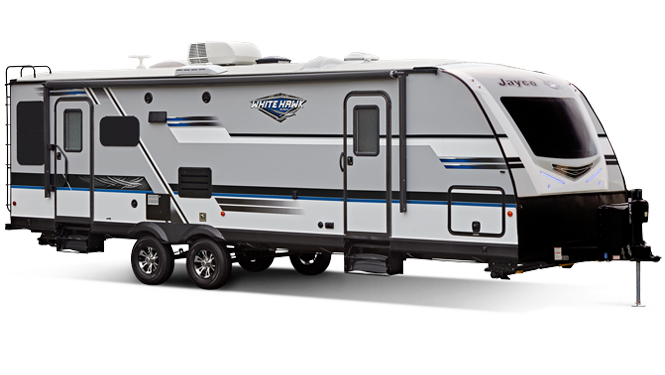 Need Financing! We can help! 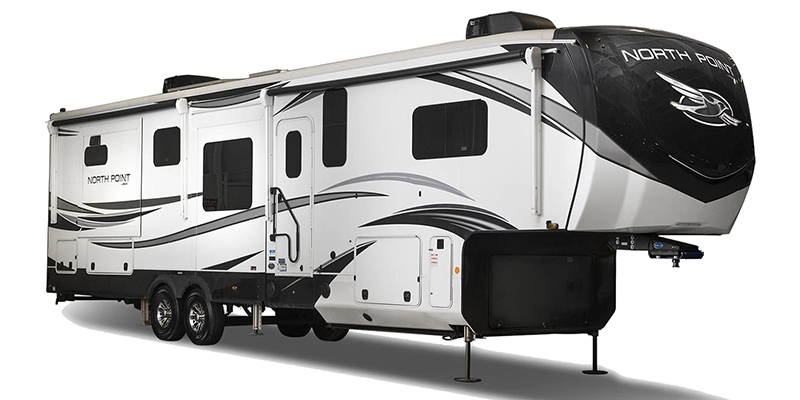 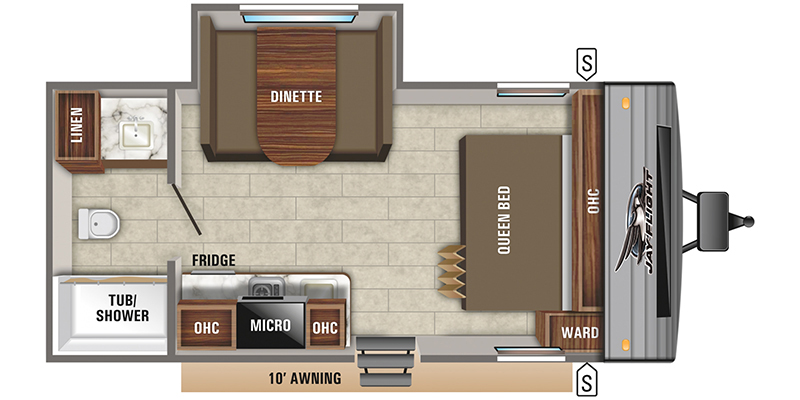 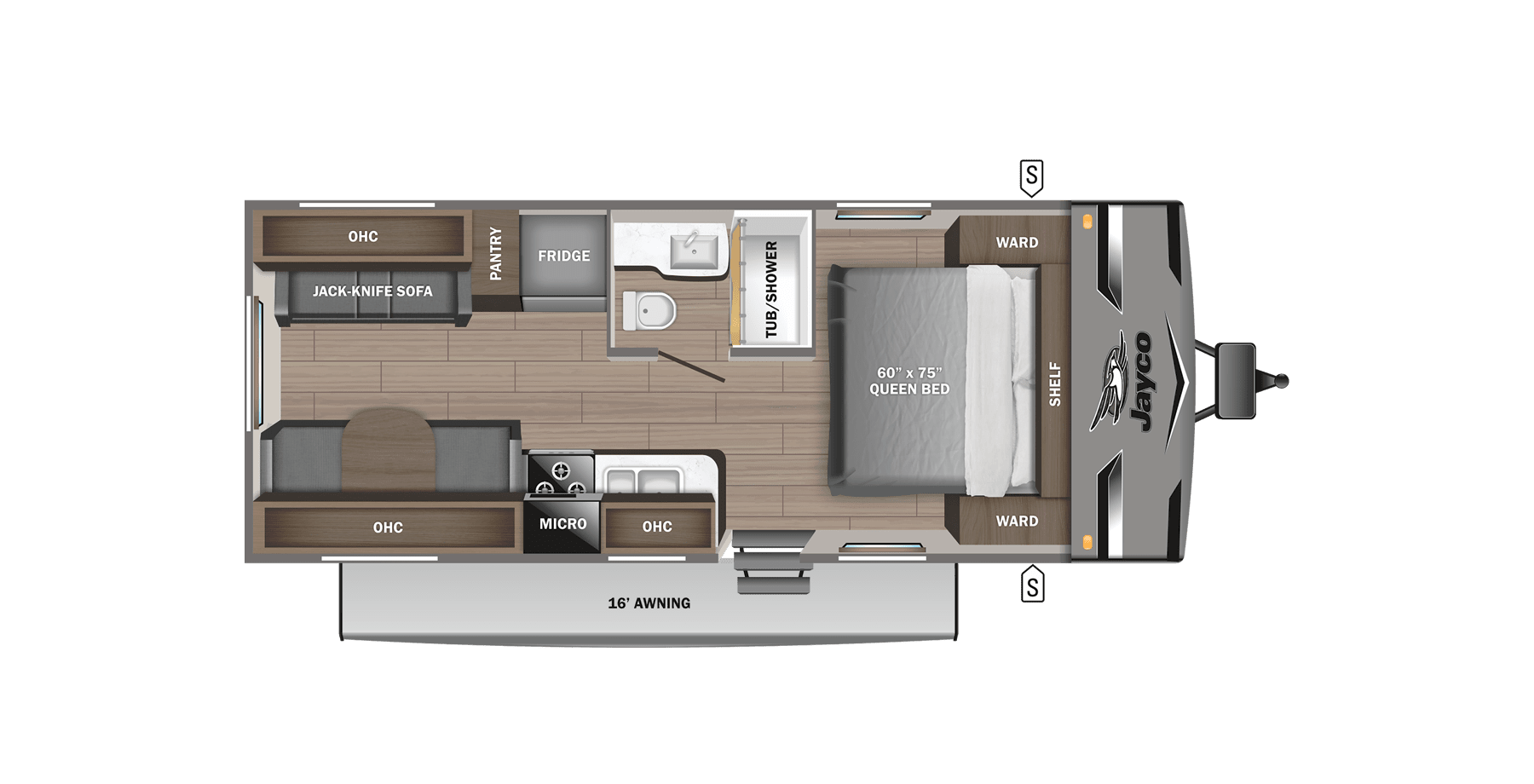 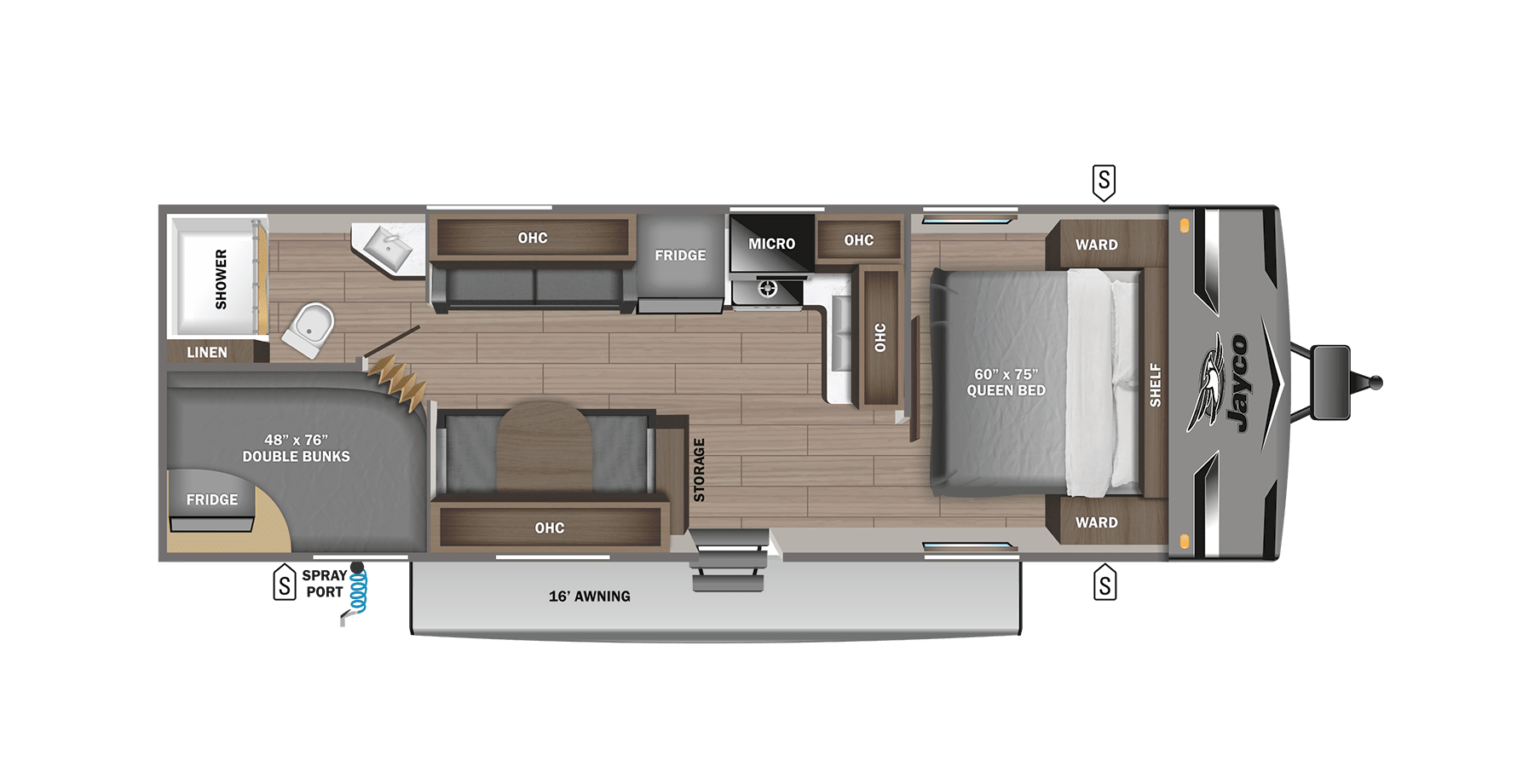 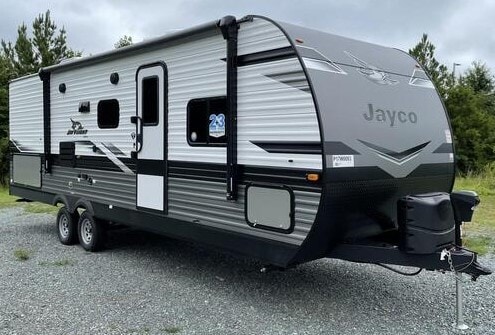 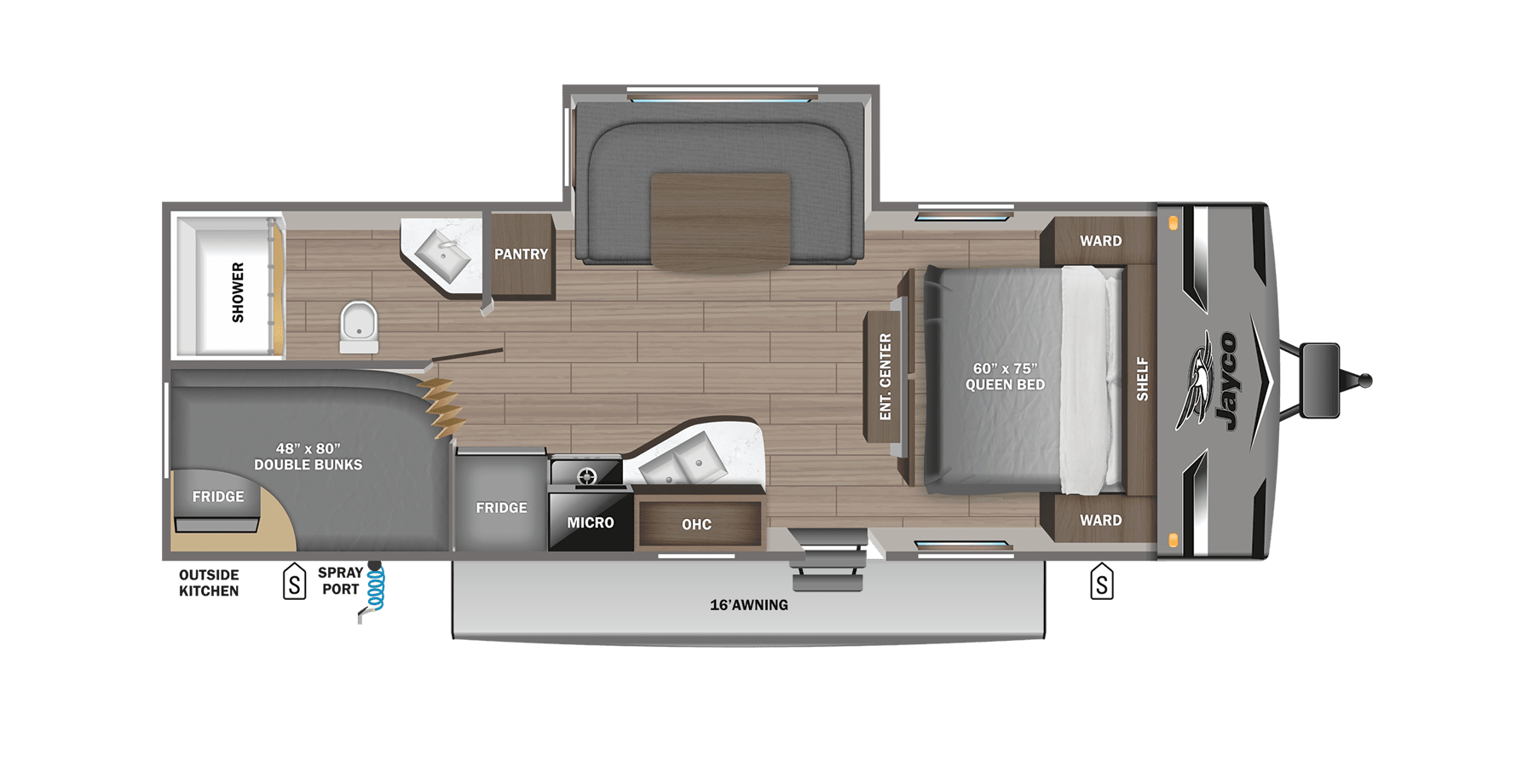 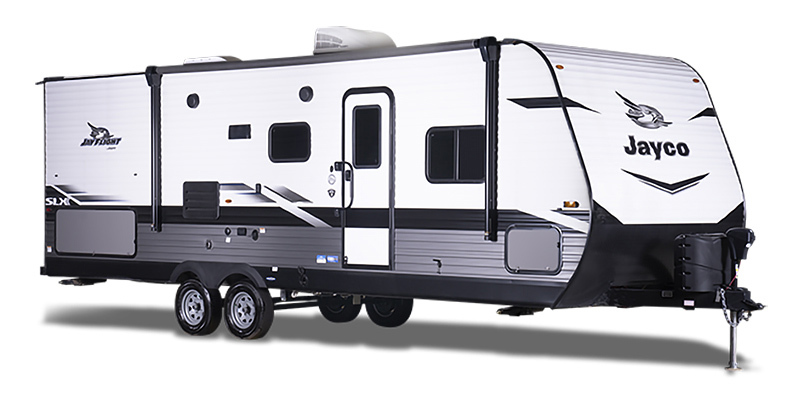 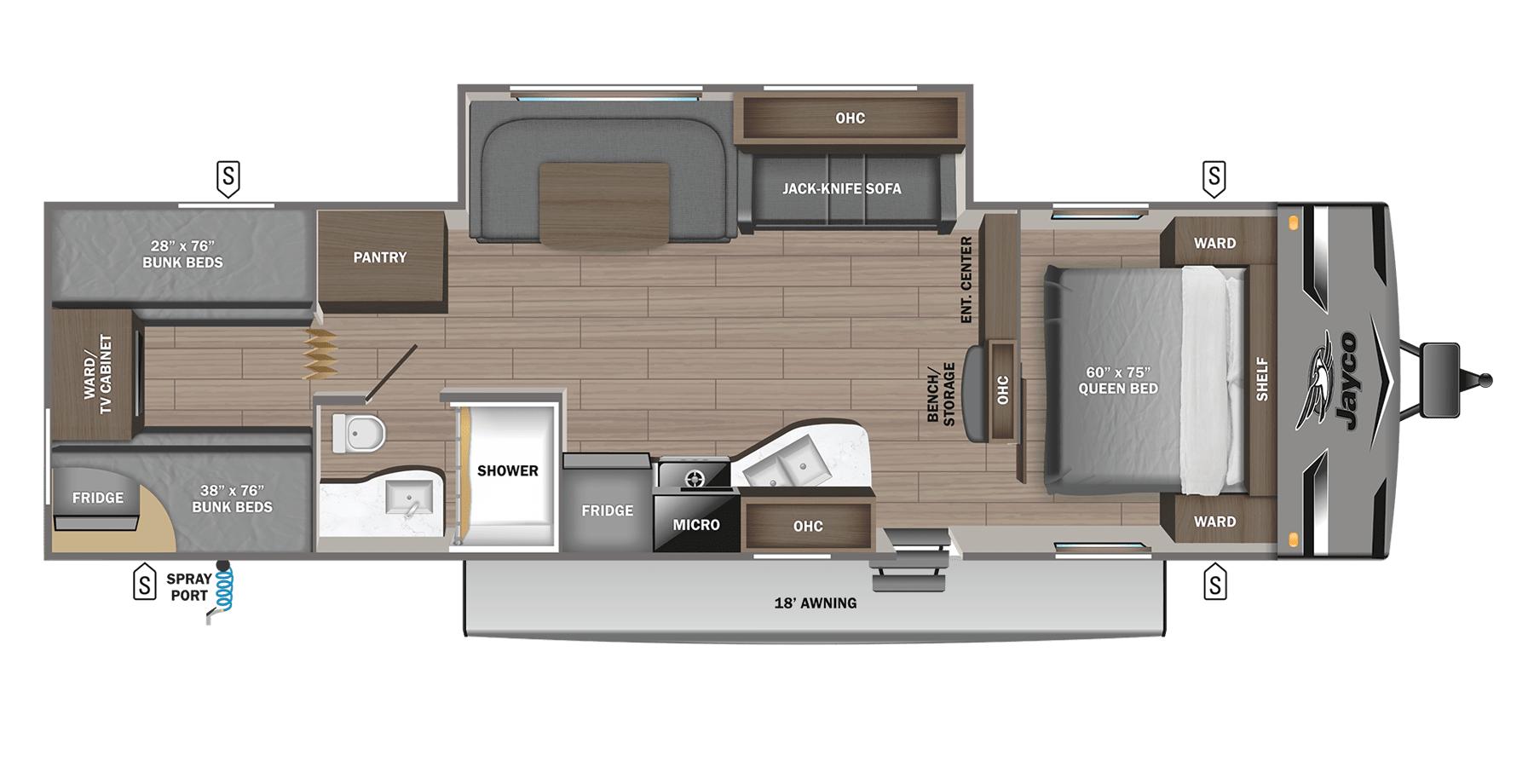 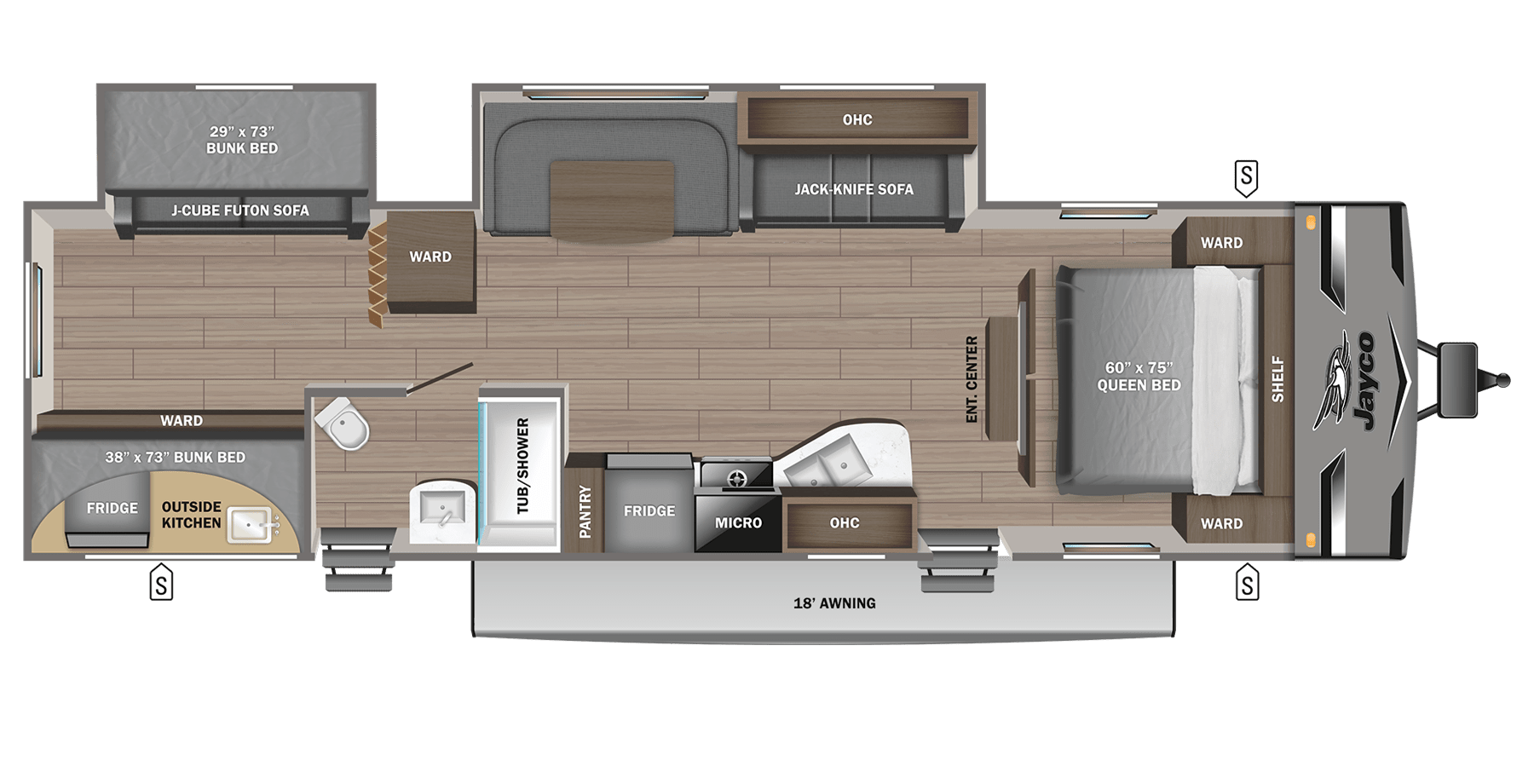 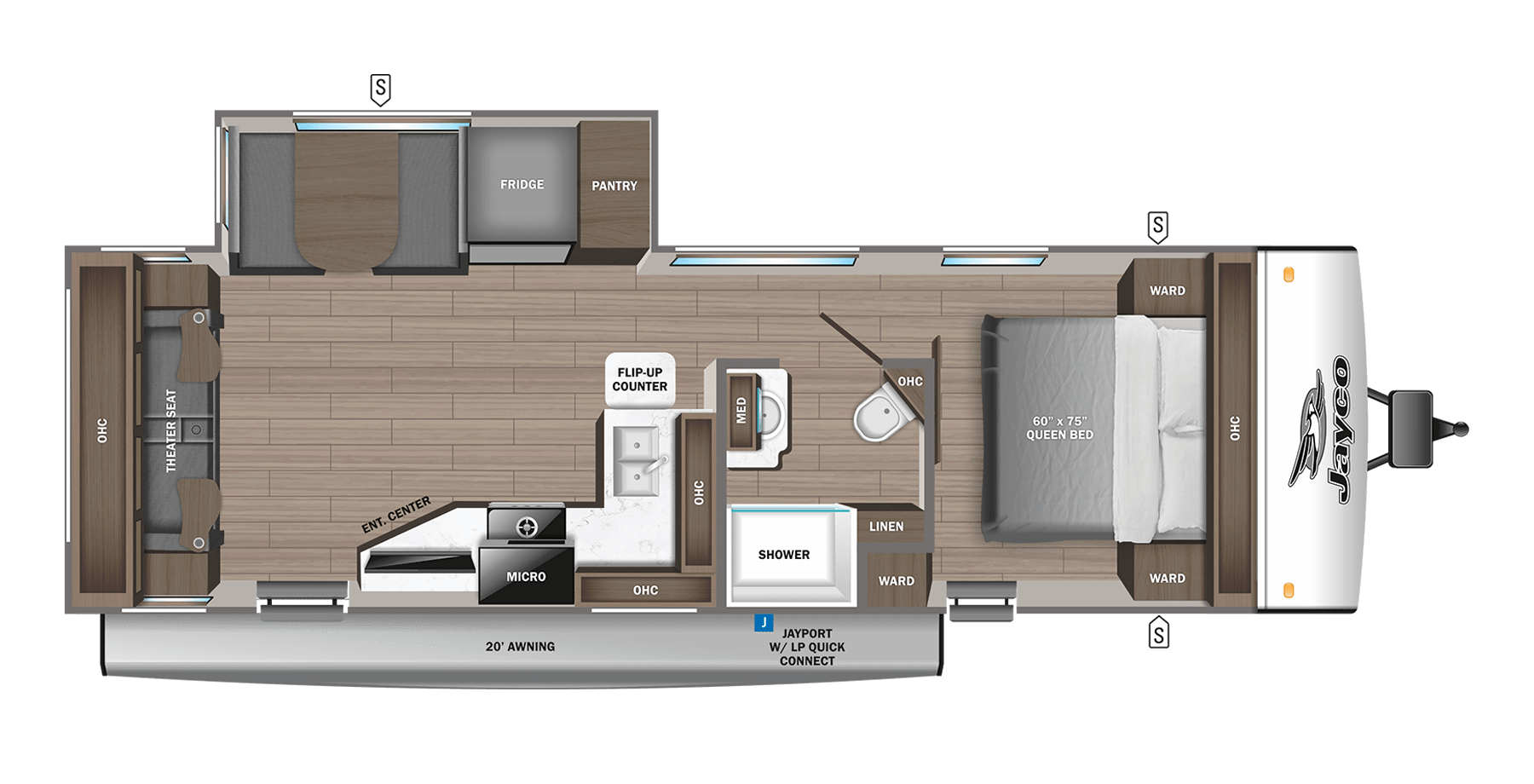 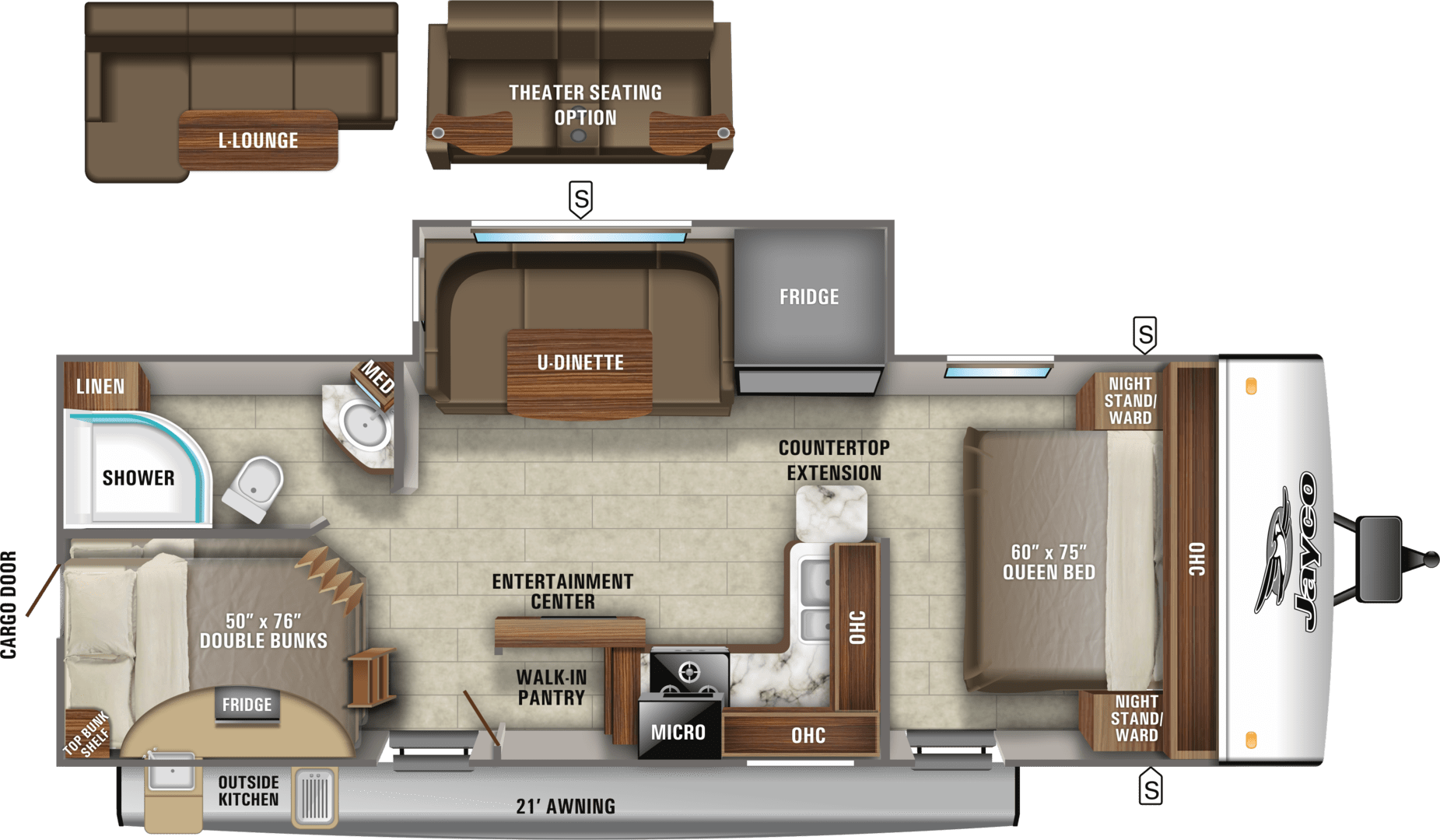 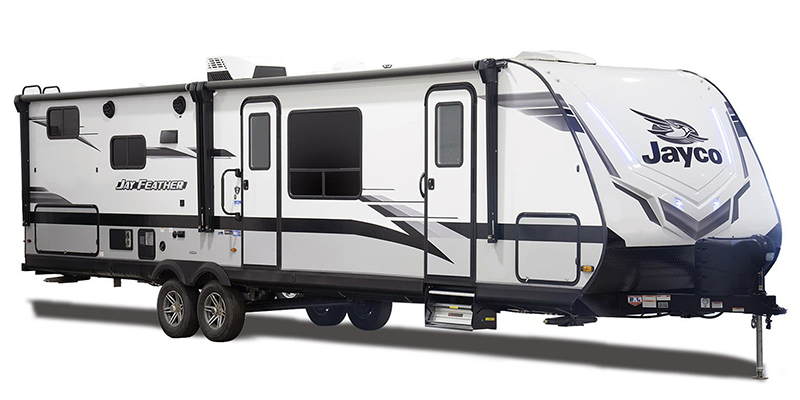 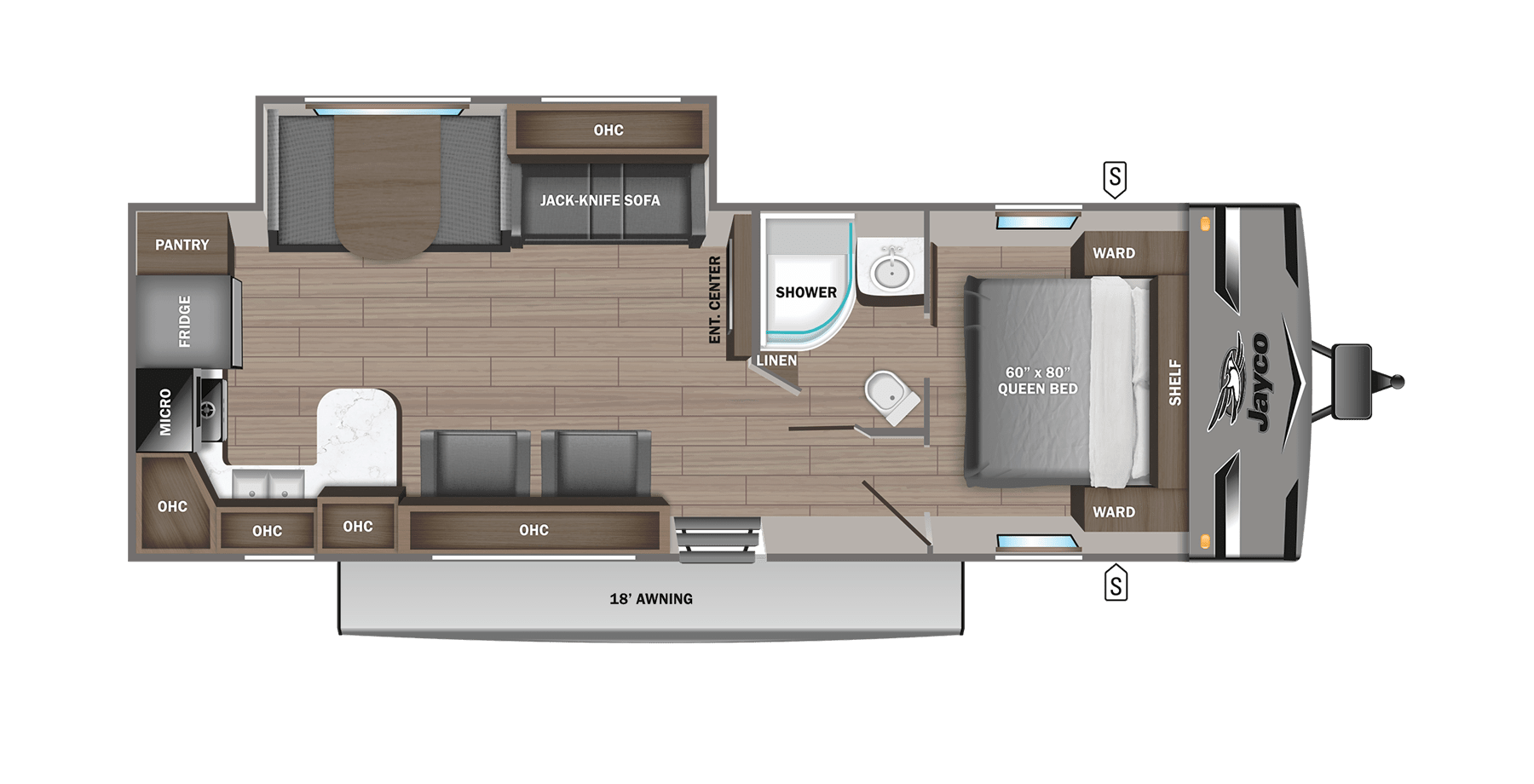 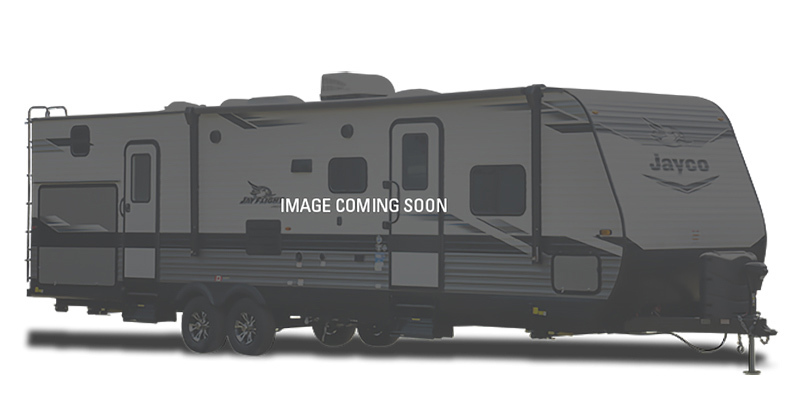 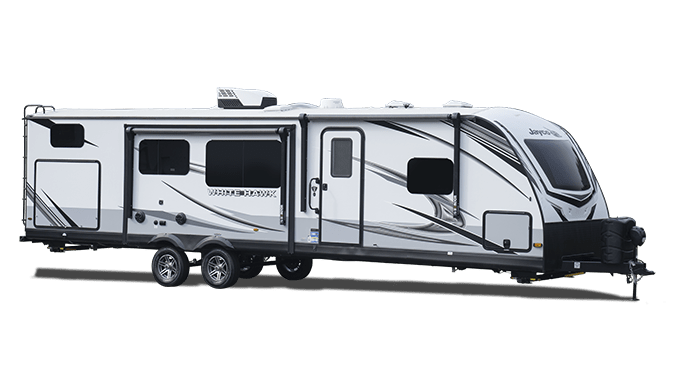 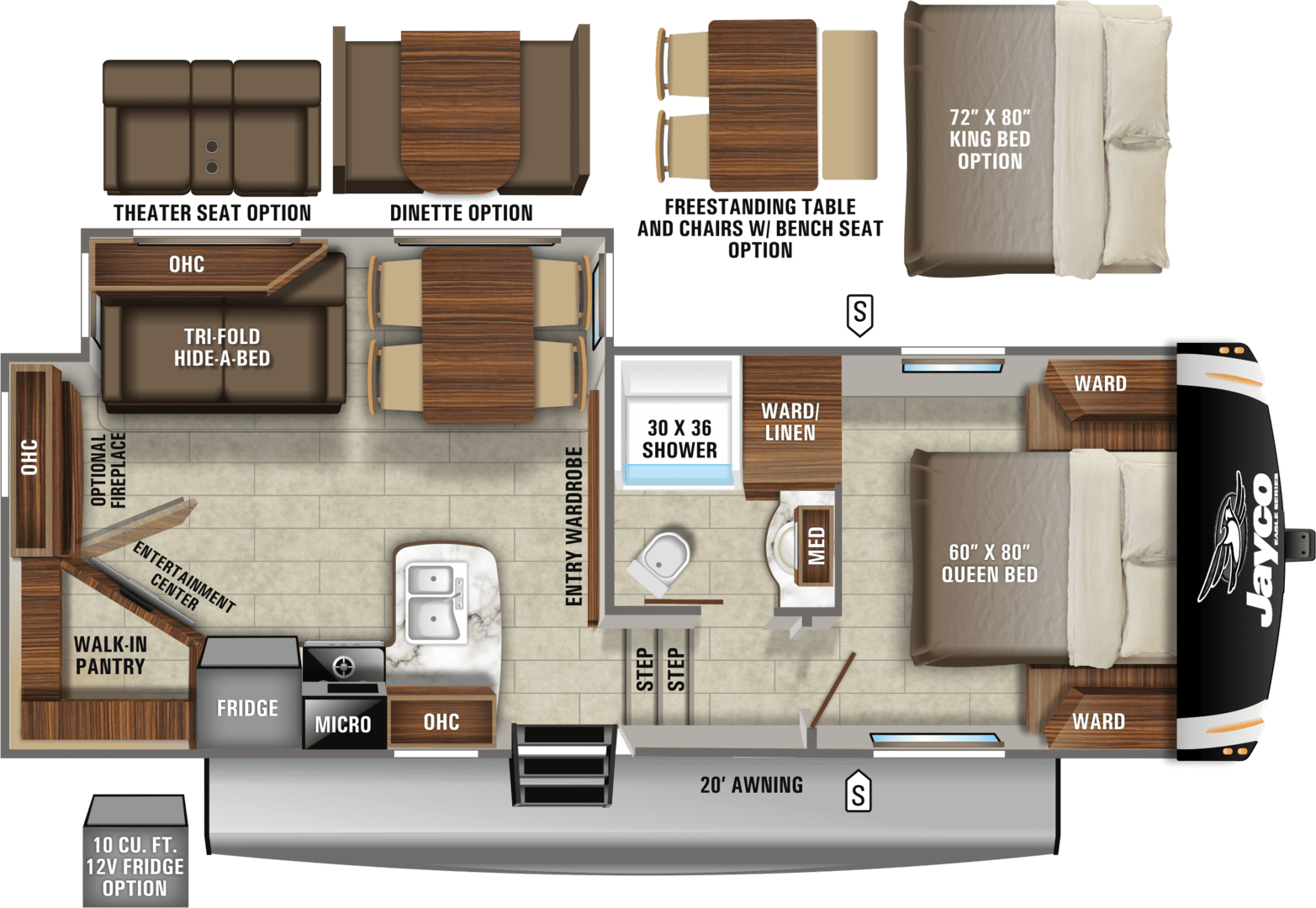 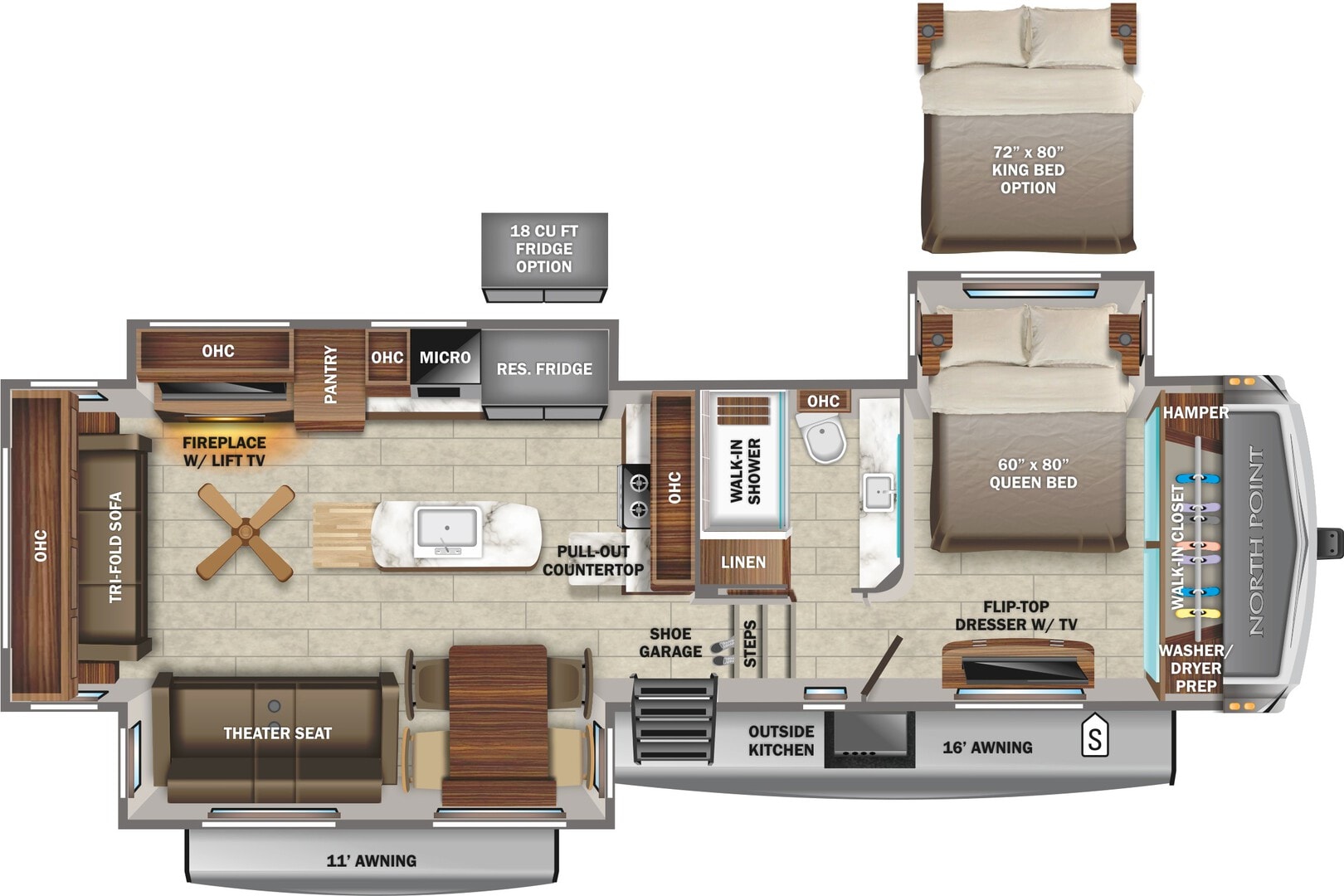 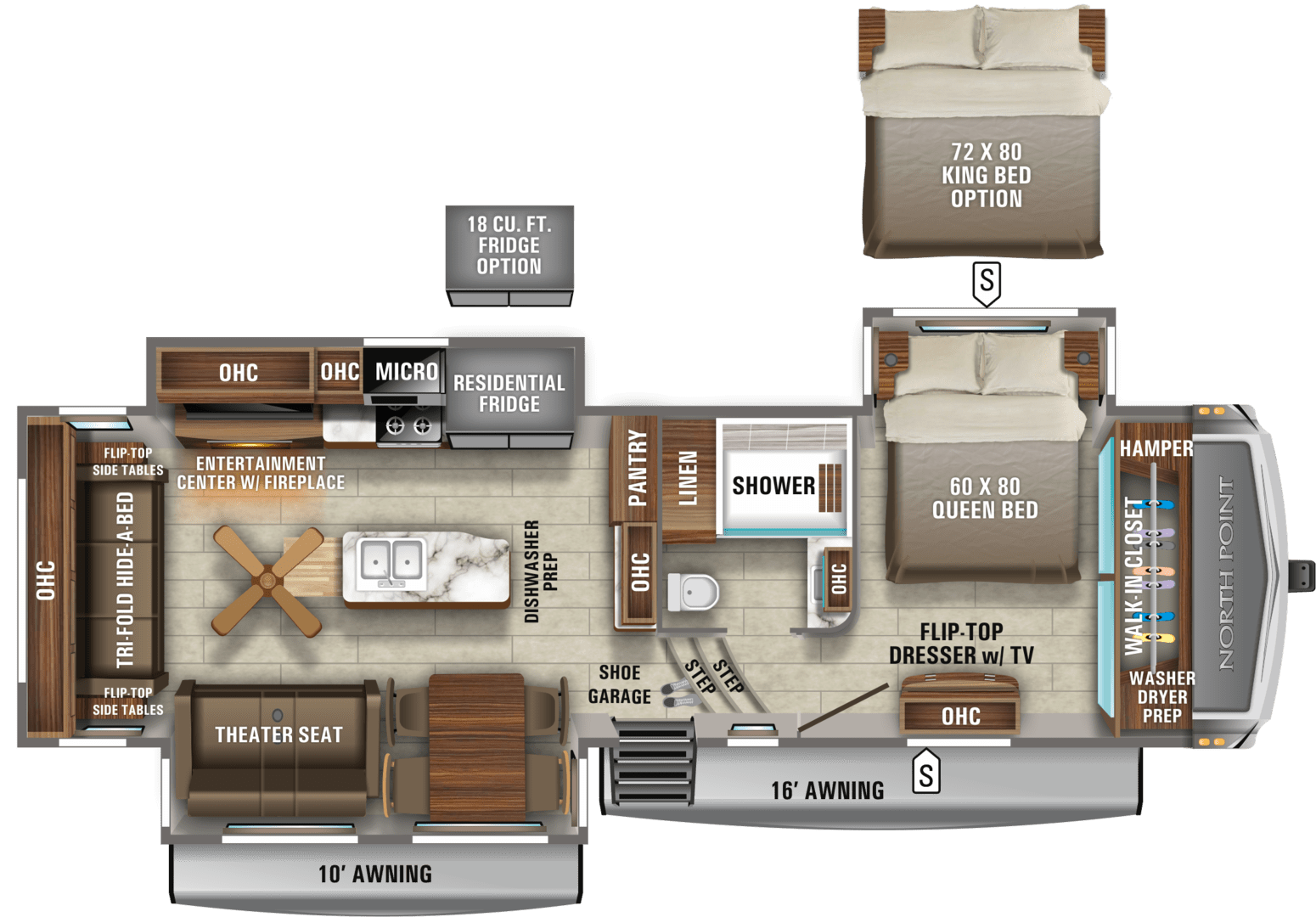 In 1953, Milton and Mary Lineberger started Terrell Motor Co. selling Rambler cars. After a few years in the car business, Milton got involved in a furniture factory that did very well when the automobile business declined. In 1956, a shipment of 900 chairs was to be shipped to Macy’s Department Store in New York City; it was not shipped in time, so the order was canceled. The decision was made to move the cars out of the showroom and sell the chairs. After selling the chairs for a greater profit than was expected, the company was changed to Terrell Furniture Company, Inc. The car business was over. In 1963, the Cox fold down camper was brought in to sell, but after a few years, Cox dropped the fold-downs from their product line in 1975. In 1970, the company started selling Jayco campers and added a camper showroom to the building. After Mary retired in the late 80’s, the furniture was moved out and Carroll and Shelia Lineberger formed Terrell Camping Center. What started as a family business remains a family business today working side-by-side with daughter Angie Goodnight and son Carroll Lineberger Jr ready to begin the 3rd generation of ownership.